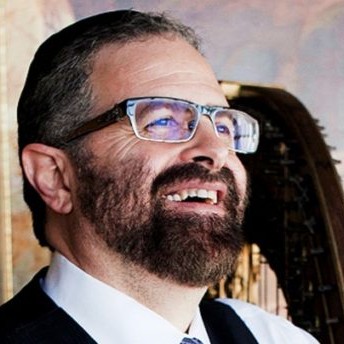 Yossi is a Hasidic Jewish composer of contemporary Jewish religious music. As of 2013 he had written more than 700 melodies in the genres of pop music, classical music, liturgical music, Hasidic music, and show tunes. His songs have appeared on more than 120 albums and CDs. His clients include the superstars of the Orthodox Jewish music world, such as Mordechai Ben David, Avraham Fried, Yaakov Shwekey, Lipa Schmeltzer, Shloime Gertner, Ohad, and Dedi. He has released four greatest hits albums titled Shades of Green, and a solo album, The 8th Note. He regularly performs at charity benefits accompanied by popular Jewish singers under the rubric “Yossi Green & Friends”.

The musical note inc. Is the home for every professional musician and aspiring artists as well as students of music for all their sheet music needs. From books to lead sheets to piano scores or custom charts and arrangements.

"" has been added to the cart sucessfully